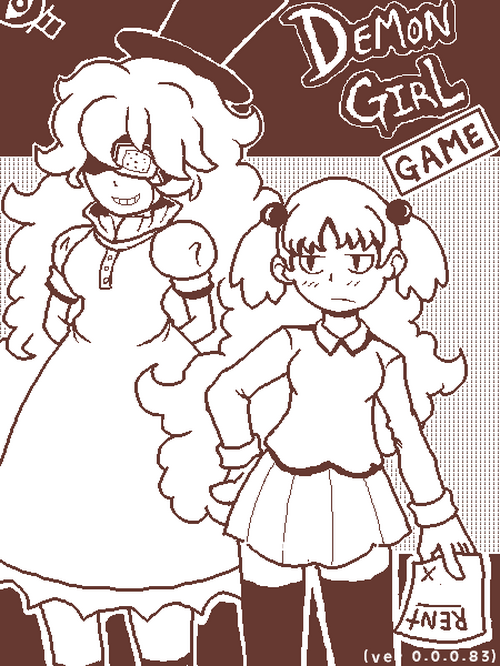 awright frens, after a kinda long wait, here is a new build, with lots of new stuff, events, sprites, mechanics maybe , rebalances, lotsa stuff, and the skeleton for new mechanics to come , more lore for our second character samurai girl, and that stuff~ anyhow, check out the game and stuff, maybe youll like it also have a change log:

thats about it for now, have a good one, hope you like this build!