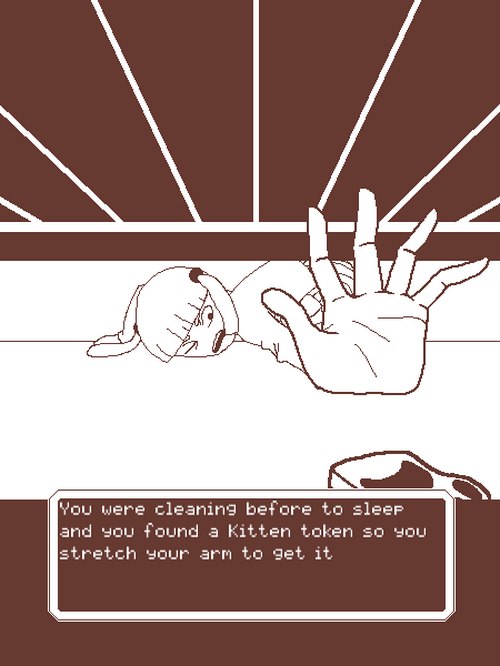 hello there~ time for a new update, this time with lots and lots of fixing, but also lots of new content~ we have new artist onboard even~  and probably more on the next update,so not bad not bad at all,but in the meantime , here is the change log:

that's about it for now , after almost 4 failed builds, this is the new stable build of the game~

have a good one~