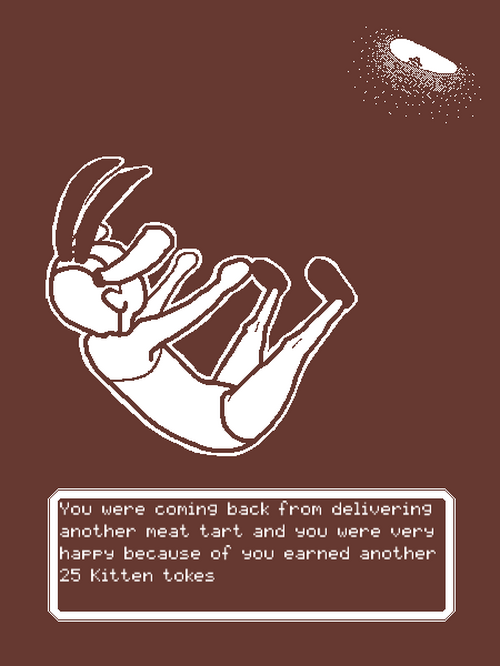 sup meits, dedaback here again with a new build of the game, this time featuring a buncha new events, music and a couple new mechanics here and there, for now , check out the change log plox:

many changes as you can see~ now to signal the change of season/month of the year in game, there is a different song for each one of those, also some events might and might not appear during different seasons.

the new multipaged event system may help a lot when its time to provide lore to the player, and or to make some really nice looking cutscenes, the potential might be limitless!

this build is mainly for testing purposes since some of the biggest changes are still being developed and such, but since it was a lot of stuff I wanted to share it with you guys, even though some more events got left out.