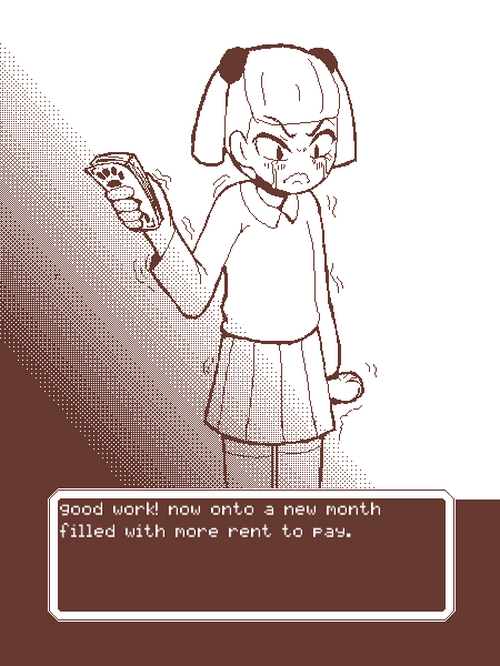 hiya there, time to report the new bugs that were fixed from last build, that would be the 0.7 build~

the reason why its not called (0.7a) instead  its because its not only bug fixes~ it also comes with a bunch of new thingies you will probably love~

also about the new stuff added:

thats basically it so far, there are other minor thingies, but nothing too big, next week more updates~